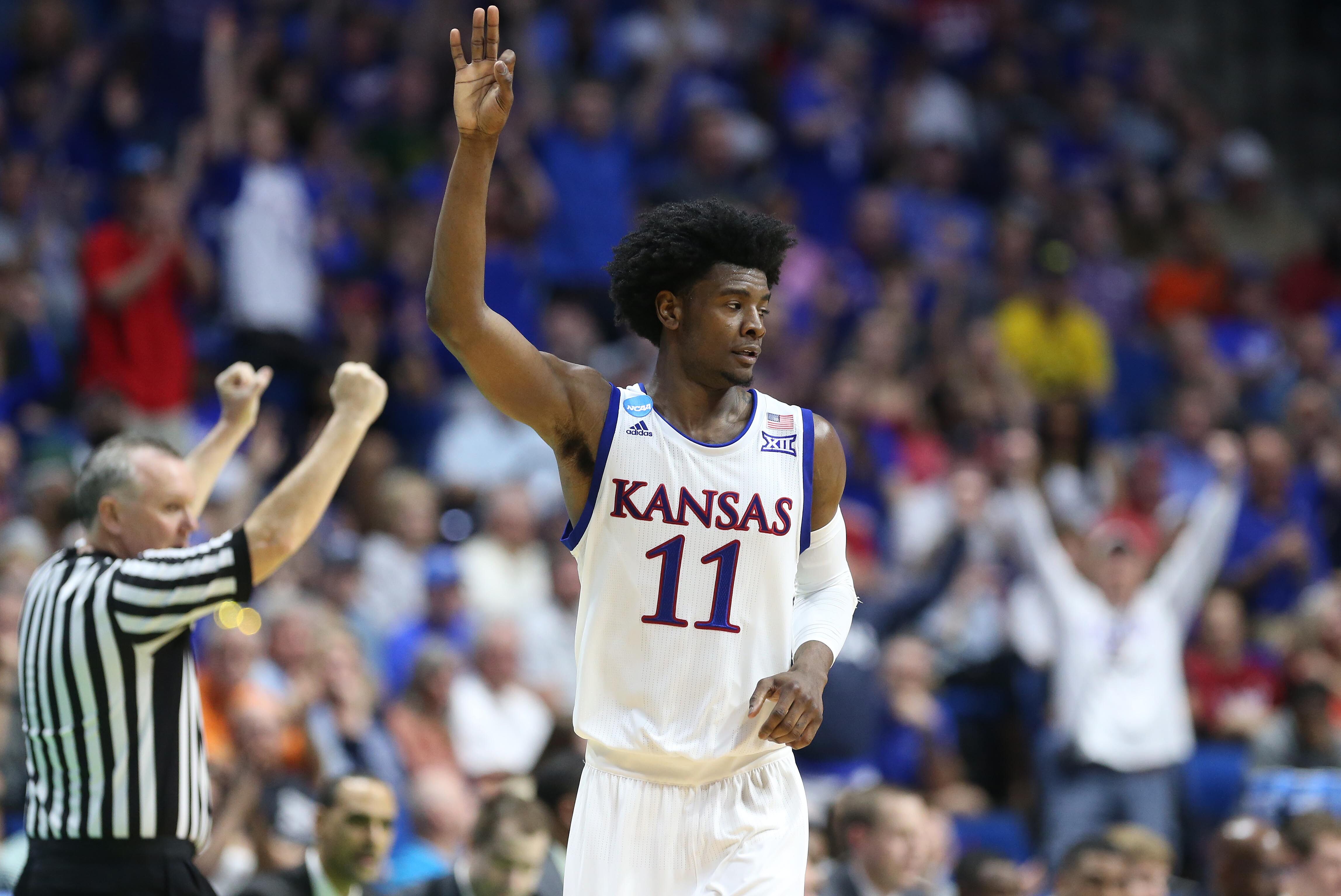 With the second best odds to get the number one pick, the Phoenix Suns were obvious losers of the draft lottery when they ended up with the fourth pick in the 2017 NBA Draft. Although this wasn’t the pick that Phoenix wanted, they’ll be able to improve their team because of this year’s loaded draft class.

Here are the five best scenarios for the Phoenix Suns’ first round pick.

A lot of Suns fans were upset that Phoenix fell to the fourth pick because of their love of Josh Jackson. Although there are rumors that the Lakers will draft him over Lonzo Ball with the second pick, there’s still a solid chance that he’ll fall to the fourth pick.

The Sixers will likely draft Markelle Fultz with the first pick, and Lonzo Ball would be a logical fit in Los Angeles. This would mean that Boston would have to pass over Jackson. One of Jackson’s weaknesses is his jump shot.

The Suns have a hole at the small forward position, which would ideally be filled by Jackson. T.J. Warren is the incumbent starter, but would fit best as a sixth man off the bench. The Suns have emerging star Devin Booker as their shooting guard, but he’s a defensive liability. Jackson has elite defensive potential, and would be able to guard the best wing players on opposing teams.

The Suns do not want to defensive liabilities as both of their starting wings. Jackson has some point forward potential due to his ball-handling and passing skills. If he finds his jump shot, he could become a 2-way point forward, which is the most coveted position in the NBA. Jackson would be a fantastic fit in Phoenix.

Next: The Big Mystery
Next1 of 5Prev post
Use your ← → (arrows) to browse
Load Comments
Event Tickets
Powered by StubHub
Top Stories